The Silver Line story began in the light of a universal truth: in a world full of people, no older person should have to feel lonely, isolated or forgotten. 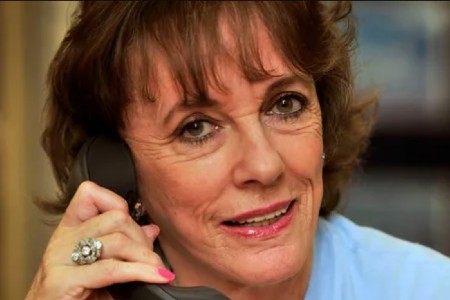 In 2011, our founder Dame Esther Rantzen DBE decided to share with the world that she was experiencing feelings of deep loneliness.

After finding herself living alone for the first time at aged 71, Esther would come home from a busy day to her empty flat and feel profoundly lonely.

She wrote about her experience in The Daily Mail and was inundated with responses from older people who felt Esther was telling their story, too.

In 2012, Esther received a letter from a lady who described her own experience of living alone as an older person.

The lady revealed that while she was a bubbly, optimistic person with family living nearby, she’d often go 3 days or more without speaking a word to anyone. She wrote of her fear of burdening others and her struggle with feelings of isolation and intense loneliness.

Tackling the taboo of loneliness

Esther was deeply struck by the author’s experience – why should someone have to endure such feelings simply because they’re older and perhaps living alone?

The revelation took root and Esther reached out to various charities and organisations to create something that might help: a telephone service that offered older people the opportunity to enjoy support, conversation, and all the wonderful benefits that come from talking to a friend.

While The Silver Line’s services have evolved over the years, our mission has remained the same – to support, connect with, and uplift older people.

Specifically, The Silver Line aims to:

Over half of the calls that we receive are made overnight or at weekends, when few other telephone services or helplines are open for the people who need friendship, support or help.

Meet Bob Lowe, one of our most memorable and iconic Silver Line Community Ambassadors. Before Bob sadly passed away in 2021, he was kind enough to share with the world just how much our support meant to him – especially after losing his beloved wife, Kath.

No older person should have to endure feelings of loneliness

Find out more about the people The Silver Line supports and how the work we do affects the lives of older people in the UK.

The next chapter of The Silver Line 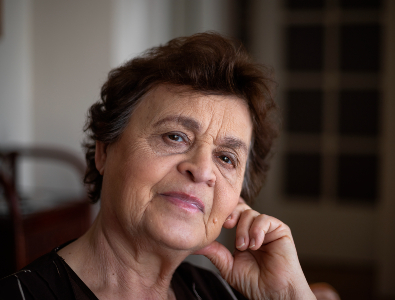 Thanks to the generous donations of our supporters, The Silver Line’s team of dedicated staff and volunteers continue to offer older people a vital lifeline.

Between March 2020 and March 2021, we received 270,000 calls from older people. During the 2020 UK-wide lockdown, there was a 30% increase in calls – especially from older feeling isolated and worried about the future.

Today, many people rely on technology to help them stay connected. But for many older people, talking with someone over the telephone is the only way they have of truly connecting with another person.

The world is always changing and while people will adapt to new circumstances, the fact remains that everyone – no matter who they are – needs to experience connection, comfort and friendship in their own way.

And for older people in the UK, when feelings of worry, isolation, frustration or loneliness strike, there is always someone you can call – us.

More from The Silver Line 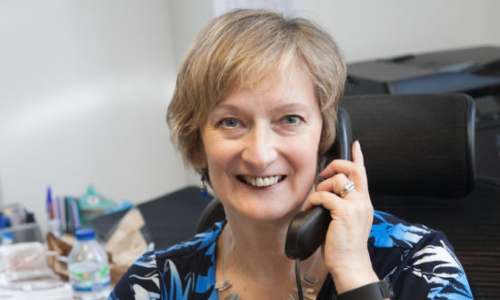 We couldn’t support the people who need us without our amazing team of staff, volunteers, and senior leadership. 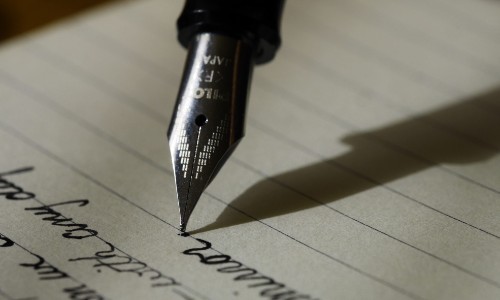 A letter from our founder

Read a letter from our founder and president, Dame Esther Rantzen DBE and discover The Silver Line story.